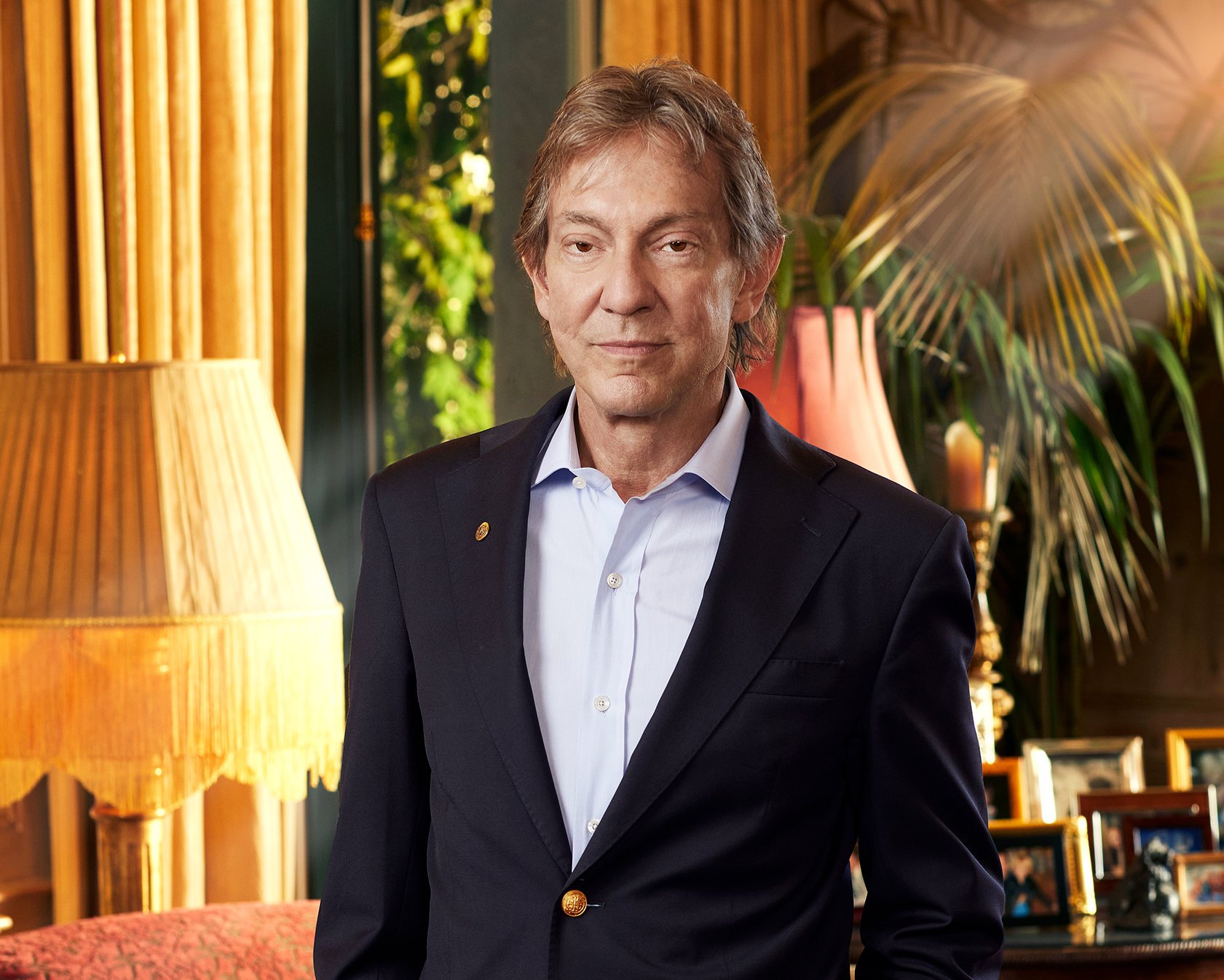 John Branca is a leader in the music industry when it comes to protecting the legacy of artists. He is most famously known for his work regaining the rights to Micheal Jackson’s catalog for the superstar’s estate. Branca is an advocate for musicians, and has four decades of experience to back it up. He knows how important it is for every artist, big or small, to have a pre-established estate plan.

Nobody wants to think about their own death, especially if they are a hot new artist that is just breaking through. However, this is the easiest time to clarify who deserves credit for what. Once time has passed and big money is involved, people’s memories can change. Make sure that everyone involved in writing and producing each song is given fair credit. With contracts getting shorter and catalogs changing hands, the music industry is evolving. The best protection is to take the time to get these details on record now.

Unlike copyrights, which cover composition, songwriting, and recordings, likeness rights protect the likeness, name, and personality of a famous person. They should both be part of estate planning. How a person’s voice will be represented after they pass can have a major effect on their legacy. For example, an artist who was pro-choice would probably not want their picture displayed at an anti-abortion rally. New technology has made it possible to produce holograms of deceased celebrities, and who knows what new technologies will be available in the future. By assigning likeness rights to a trusted source, artists can control how their image will be represented in the future.

Some artists only gain fame after they have passed away. Posthumous albums often have higher sales because of the added press surrounding celebrity deaths. The point is, don’t wait for fame to make plans for your estate. Even artists with one album or one song should determine who will administer rights and benefit from royalties after their death. If a song never took off in the present, it could still catch on through a new television show or advertisement in the future. It is better to be prepared than to leave those decisions to the courts.

Non-physical property is still an asset. It’s easy to divvy up material possessions, such as record collections, memorabilia, and properties. However, intellectual property could be even more important. How future generations will use an artist’s likeness, voice, and songs should be determined by that artist before their passing.

Important Properties and Uses of Mannitol and Formaldehyde

Searching To have an Educational Career

Playing and Winning in the Best Online Slots – How to Play...