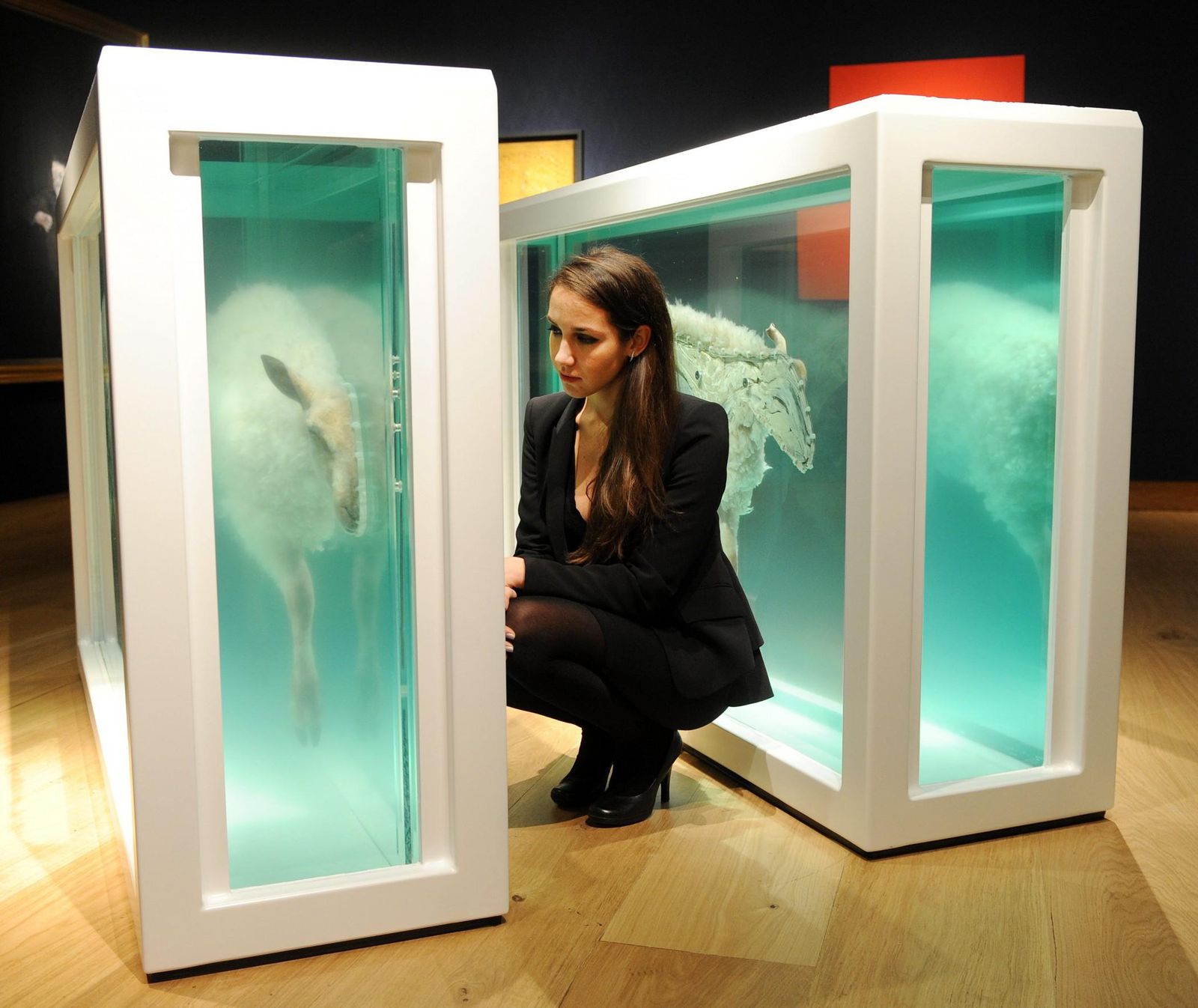 Formaldehyde is an organic compound with the chemical formula CH2O. Mannitol is a sugar alcohol which is used as a sugar substitute and also as a type of medication. Some important properties and uses of mannitol and formaldehyde are provided in this article.

Methanal is the systematic name assigned to formaldehyde by the International Union of Pure and Applied Chemistry (abbreviation: IUPAC). Formaldehyde is a naturally occurring aldehyde which consists of a hydrogen atom attached to the aldehyde functional group (the CHO group). Therefore, the chemical formula of formaldehyde can also be written as H-CHO. Some important properties of formaldehyde are listed below.

Some key uses of formaldehyde are listed below.

Mannitol is classified as a sugar alcohol. It is widely used in order to sweeten food for diabetic patients. However, the consumption of this compound is often accompanied by dehydration. Some important properties of mannitol are listed below.

Some important uses of mannitol are listed below.

Thus, mannitol and formaldehyde are very important organic compounds. Both these compounds have a wide range of applications that span over several industries.

How does Business Generate Revenue by Hiring Copywriting Services