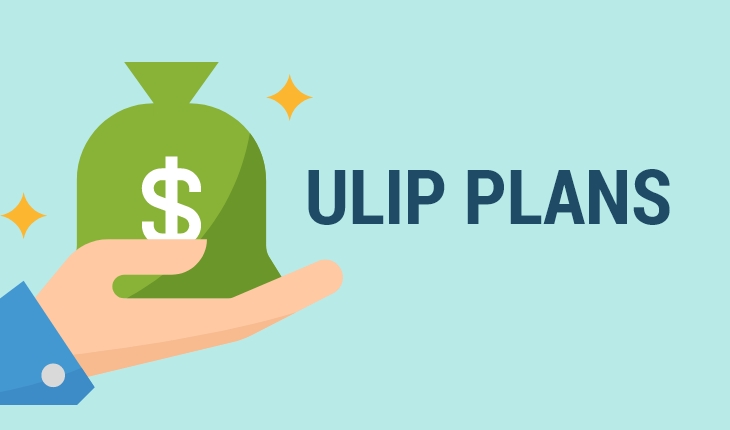 Investment plans are best approached with a good amount of knowledge and a bit of caution. If the investment plan also has an element of life insurance attached to it, then these aspects become even more important. A ULIP or a Unit-Linked Insurance Plan is one such product. When you buy a ULIP plan, you are ticking off two important aspects of any financial portfolio, and those are life insurance security and market-linked investment. Since one is paying a considerable amount of premium to meet these two needs, one should be well aware of the several nuances of a ULIP plan. There are many terminologies and jargon specific to ULIPs that you should know of before you invest. We take a look at 11 such terms to help you in the process.

ULIP jargon you should know

ULIPs have several charges to compensate for the various benefits it offers to the policyholder. Not all insurers levy all the charges. The charges differ from insurer to insurer. Some common charges that you are most likely to incur are premium allocation charges, premium redistribution charges, fund management charges, partial withdrawal charges, and so on.

In a single premium policy, you pay a lump sum amount that is used throughout the tenure of the policy by the insurer. You are not required to pay any premiums in instalments.

The amount that the policyholder receives when the policy matures, i.e., when it completes its entire term, is referred to as the maturity benefit pay-out. It includes the entire fund value with the returns accumulated until then with the addition of any extra amount, as mentioned in the policy.

If the policyholder wants to, they can voluntarily terminate the ULIP during its ongoing tenure, as long as the lock-in period of 5 years is over. The amount due to the policyholder on such termination is called the surrender value pay-out.

A ULIP plan that deals primarily in equity funds, that is market-linked instruments, is called an equity ULIP. These ULIPs are relatively high in risk. However, this also means that the returns are higher as well.

ULIP plans that invest primarily in debt funds, which are risk-free and are not linked to the market, are called debt ULIPs. Though these may provide lower returns as compared to equity ULIPs, they hold a low amount of risk as well. You can use a ULIP calculator to check the difference in the returns one can receive from equity versus debt ULIPs.

As you may be aware, a large portion of the ULIP premium goes towards investment. This amount gain returns based on the market performance or the rising and falling interest rates. The total value of the amount at any point during the policy’s tenure is referred to as its fund value.

In a ULIP, the insurer allocates units to the policyholder as per their share of the total investment fund that they have pooled from other investors. The NAV of any ULIP plan refers to the value of each unit within your fund. The NAV is calculated on each market day, after deducting the applicable ULIP charges. The higher the NAV, the better returns you receive.

If you are not satisfied with the returns from your ULIP debt investment, then you can transfer your money to equity funds. You can also transfer your money from equity to debt as per your understanding of market performance. This process, unique to ULIPs, is called fund switching.

Once the lock-in period is over, you can withdraw certain amounts periodically from your ULIP fund. These are called partial withdrawals. They can be a good source of passive income. The best part is that they are tax-exempted as long as certain terms and conditions are met.

We hope this article has provided you with an overview of ULIP jargon. Do consult a financial expert and use tools, such as the ULIP calculator and the human life value calculator, for better planning.

How to seal the gap under the garage door

What to Look for in an Office Cleaning Service

What You Need To Know About Stocks

Why Do You Need Alternative Funding Services?

Playing and Winning in the Best Online Slots – How to Play...